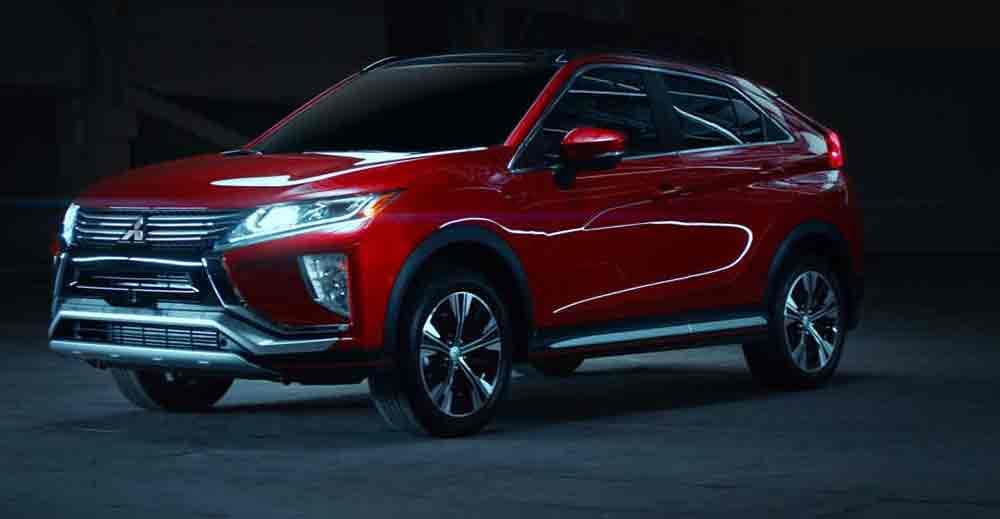 Jerry's Mitsubishi has the most popular Mitsubishi cars for sale, but did you know Mitsubishi is one of the world’s most respected car manufacturers? This company is now over 100 years old. The Mitsubishi Lancer, Mitsubishi Mirage, Mitsubishi outlander, and other vehicles are often sought after, but many people aren’t familiar with the company’s and brand’s long and storied history– here are some facts to get you informed.

The Model A was Japan’s first series-production vehicle. A luxury car, it was built by the Mitsubishi Shipbuilding Co. and was later the inspiration of the Debonair sedan, launched in the 1960s.

MITSUBISHI IS ESTABLISHED AROUND THE WORLD

Six production factories are situated around the world. This has maximized the company’s market reach, as its vehicles are sold in more than 160 countries; the automotive manufacturer is the 16th largest of its kind. Its scope has also expanded through partnerships with Chrysler, Volvo, Hyundai, and other leading car brands.

Before then, the brand was not known in the United States. That year, the Tredia, Cordia, and Starion were launched but sold through just 70 dealers. Mitsubishi’s U.S. presence expanded throughout the 1980s.

A Traction Control System was launched in 1990. At the time, it was a new technology, but it is a standard safety feature in just about all production vehicles today.

THE FIRST TO LAUNCH A GASOLINE DIRECT INJECTION ENGINE

This engine type allows for more efficient fuel combustion, with fewer pollutants released into the environment. The eco-friendly engine is now standard across the automotive industry.

A HISTORY OF ELECTRIC VEHICLES

Mitsubishi launched an electric car in 1992, which was the world’s first to drive 2,000 kilometers in under a day. The i-MiEV was launched in 2010; the electric vehicle was released a year ahead of schedule and won a “Most Advanced Technology” award in Japan. It was also the first electric car to sell 10,000+ units.

RACKING UP THE RECORDS

Mitsubishi is no stranger to the Guinness Book of World Records. In 2011, it’s Mitsubishi Outlander and Mitsubishi Outlander Sport drove 300 meters in reverse over snowy terrain in Canada. It also took in the shortest braking distance by a vehicle on ice, the most figure eights on ice in two minutes, and the fastest driven square lap. Plus, it beat all these records over a 24-hour period.

There’s no reverse gear for the Mitsubishi Lancer Evolution X. The weight-saving design, however, doesn’t mean the car can’t back up. Its first and third gears were built to change rotation so the driver can shift the vehicle to reverse.

SHOP WITH A TOP MITSUBISHI DEALERSHIP IN Parkville

Looking for an industry-leading Mitsubishi? Jerry's Mitsubishi will help you find the latest Mitsubishi Mirage, Mitsubishi Outlander, or Mitsubishi Lancer, as we’re the most fully stocked Mitsubishi dealer in the area. Whether you’re in Parkville or looking for a Mitsubishi dealership near Essex, we’ll assist you in finding the right new or used car, specials, and financing–call our sales team today at (443) 219-9464. 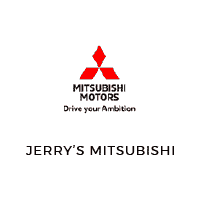